Conversation With My Son by JP Quianzon

The Gospel of Paul – Episode 28

The Gospel of Paul – Episode 29 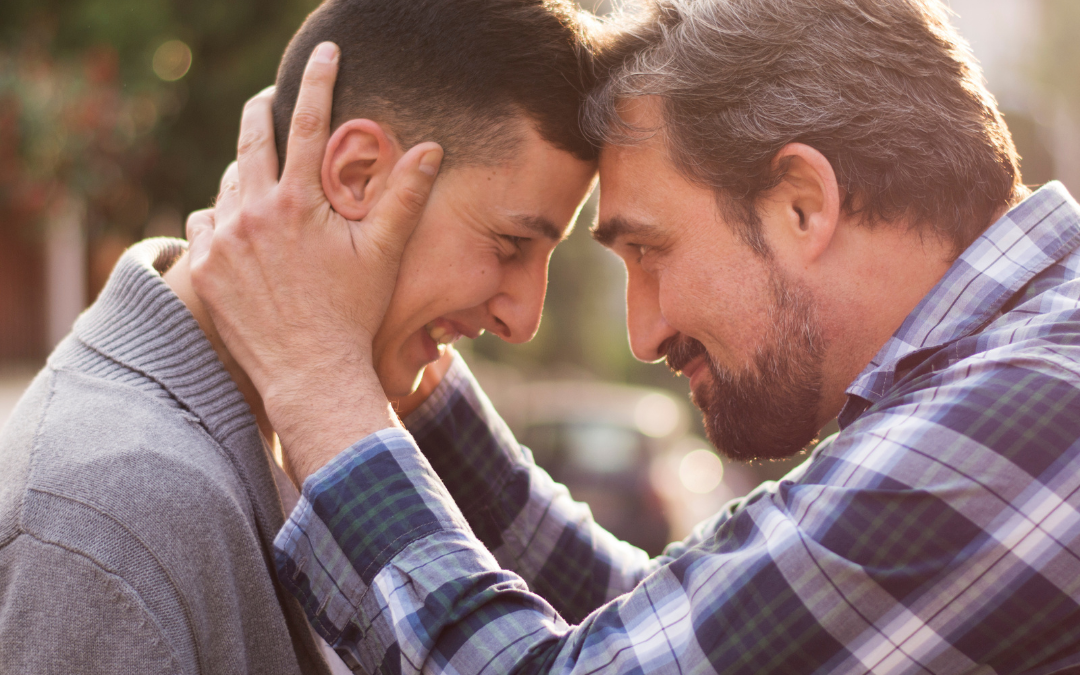 My oldest son’s high school tennis season just finished, and now he’s coaching the JV girls team through their season. I asked, “Since you’re the captain of Varsity boys, why do they put you with the JV girls and not the Varsity girls?”

He said, “The coach likes how encouraging and positive I am with the new girls, so he wants them to start off right.”

I said, “That’s great. You’re definitely light years more mature than I was when I was in high school. Not to put added responsibility on you, but I need you to know that you might be one of the few positive male influences in these young girls’ lives. Some might come from broken homes, where the dad is absent, a jerk, or a combo of the two. You can set the bar and hopefully their future expectations for how a good man is supposed to act.”

He said, “I actually think about that all the time, so it’s not really added pressure.”

I replied, “Awesome. By being that positive role model for them, don’t forget that you also represent The Good Lord. When we act right, we reflect His image on them as they look at us for guidance.”

After this short conversation, I reflected on what The Good Lord’s word says:

“So God created man in His own image; in the image of God He created him; male and female He created them.”
‭‭Genesis‬ ‭1:27‬ ‭NKJV‬‬

“I have been crucified with Christ; it is no longer I who live, but Christ lives in me; and the life which I now live in the flesh I live by faith in the Son of God, who loved me and gave Himself for me.”
‭‭Galatians‬ ‭2:20‬ ‭NKJV‬‬

“And if Christ is in you, the body is dead because of sin, but the Spirit is life because of righteousness.”
‭‭Romans‬ ‭8:10‬ ‭NKJV‬‬