Old Mr. Feelings Is Always Trying to Take Charge of Our Life

Rehearsing the Goodness of God by Sharon Stark 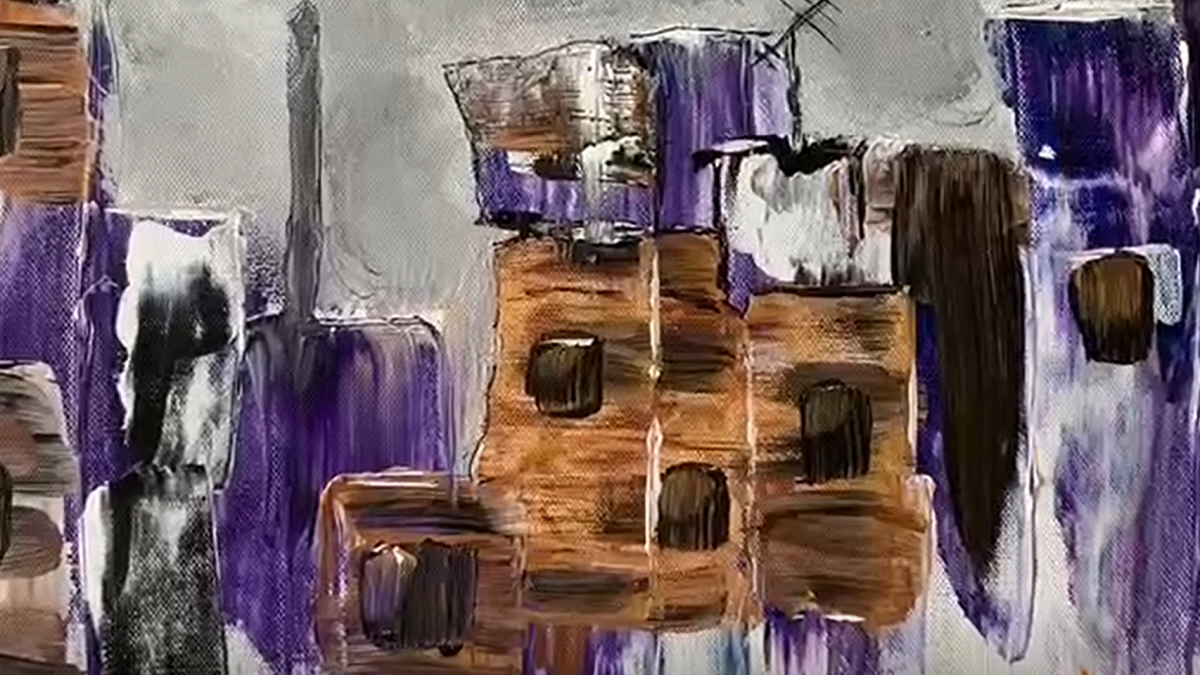 In March 2020, the pandemic hit the country. Most people were in lock-down shortly after it began, but as I work in a high-end grocery store, that didn’t happen for me; in fact, I had to work more hours.

Life became uneasy, and I needed to find a way to de-stress when I came home. So I started looking for something I could enjoy. I ran across an old Bob Ross painting tutorial and remembered the years I watched him on television as a kid, longing to try to paint.

There wasn’t enough money for that, so it never happened. I forgot for most of my life that desire.

But that day, I chose to say yes to painting. I took off for the craft store, bought canvases, paints, and brushes, and just began.

From the start, I posted my attempts to friends on Facebook and my church family. Even my two daughters were supportive. I wanted just to jump out bold and refuse to hide what I was learning.

God honored my boldness with a lot of friends encouraging me. (Thank you all, by the way!)

It was just for peace in the beginning, but then it became an addiction to joy! They say painting becomes as addictive as sugar. I’m here to say,  “truth”!

My plan for the last year was to start an art business, but somehow it turned into an art ministry in the last three months.

God began to call me a ”missionary artist“ with a prophetic voice. Ideas just started to flow one after another, and Spring Up was born.

It’s all just in the baby stages of concept, but God is happy, so I’m happy. The current plans are for paintings to be donated to women’s centers, children’s centers, hospital wards, and you name it, God spoke it!

Then came the concept, sow, to flow to grow. And God spoke to give paintings as a type of tract to advertise the women’s meeting here at ZChurch.

The latest is the God idea of releasing the anointing on paintings and sending them out as prayer cloth paintings according to God’s leading. A prophetic word if God leads, to be declared – giving them a word and the spirit as they are sent on their way. I’m sharing a short art movie of some of my work. I hope you enjoy it!

The Word says God created us in His image. The image of the creator of the universe is not only in you; it is you! So stop saying, “I’m not creative!” If you are human, you were made in the image of THE CREATOR!

So go, create and flourish!

As an artist, I consider myself to be a barefoot, backwoods, country-folk artist. As a writer, I often wax nostalgic with a Huckleberry Finn style of text. As a minister, my friends call me “preacher woman.” But most important of all, God calls me – His!