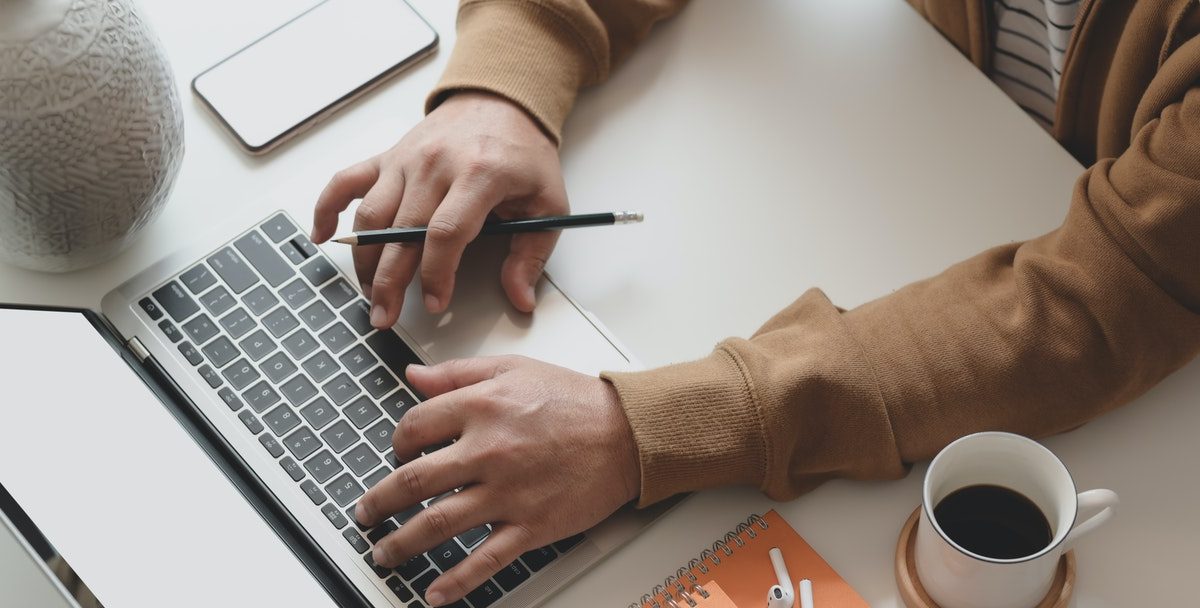 Writing advice depends first on whether it’s fact or fiction.  I went back to college a few years ago and learned how to write thirty-page intelligence papers.  There’s an art to writing things like white papers, but I haven’t continued on that path.  I also spent years working in the deepest levels of the news business; however, I never had to write news stories.  Nor was I paid to write news; my talents lay more with sound and camera at the time.  So, where does that leave me?  Any writing I’ve done, paid or not, has been on my own.

Although I have a ton of what writing coaches say is a big plus – life experience* – I typically write in a way that relates more to my outlook on life than my experiences in life.  That’s an excellent way to write, if you know the Lord.

Reading is Important to Writing

I’d say the biggest assist in writing well is reading.  As much as you can.  I do it for the fun of it, or for information, or for spiritual development.  After a while, you develop a sense of what reads well and what doesn’t.  Secret Service agents study genuine banknotes to learn how to spot counterfeits.  When you accustom yourself to good writing, you’ll be able to spot bad writing and correct it.

Grammar counts, except when it doesn’t.  For example, the line above, “As much as you can,” is a fragment, but it reads well.  My English teachers would have marked it wrong.  Creative writing instructors would have ignored it.  If you’ve mastered grammar, you can play with it, but if not, you should stick to the rules.

I don’t know what to say regarding the taking of writing classes, joining writers’ groups, forced daily writing sessions, and so on; I don’t do any of that stuff.  I’ve purposely not done what others do because I don’t want to write the same way others write.  Most times, I edit, edit, and re-edit what I write; I think I rewrote each page of one manuscript at least sixty times.  Sometimes, small stories pop out from my keyboard almost completely ready for publication.  Oddly enough, this is one of them, and it’s strange because I don’t normally write non-fiction.

My latest story, now in a small printing of chapbooks by a boutique publisher in the UK, came to me from a single joke made on a vacation trip.  I worked sporadically on the plot over the course of a year, until one night when a slow roll of ideas awakened me and kept coming.  I took notes on a dim phone in the dark, not daring to turn on the light while I prayed, “Lord, keep it coming.”  Unlike what bipolar people experience, this was a calm, relaxing event.  From there, I still did no writing for a while.  I eventually went camping for a week; I put all my notes onto index cards and sifted them into story form.  While sitting by a campfire, I then fleshed out a story about a family of aliens living in a ghost town in Missouri.

When you have a bunch of ideas in no particular order, it helps to put each one down on an index card and sort them into a coherent form.  I would also add, I had a laptop with me at the campsite.  I’ve written an entire novel longhand and haven’t found any creative advantage or disadvantage compared to writing on a computer.  The ability to cut and paste on the computer is helpful, as long as one is aware that it can create some interesting errors in longer works.

To be continued in Part Two….

John Bruni spent twenty years covering international news as a soundman/cameraman with NBC and ABC Network News. He earned two national Emmy awards. He traveled a month with Ronald Reagan and six months with George Bush, Sr. John has covered war, riots, wildfires, wildlife stories, etc. He worked 12 years as a 911 emergency dispatcher and has raised 6 kids with his wife, Cindy. John is in the beginning stages of writing his fourth novel. He came to the Lord in 1969 and is pressing on toward the goal.