Honey From the Rock 22 – Heaven’s Weights and Measures 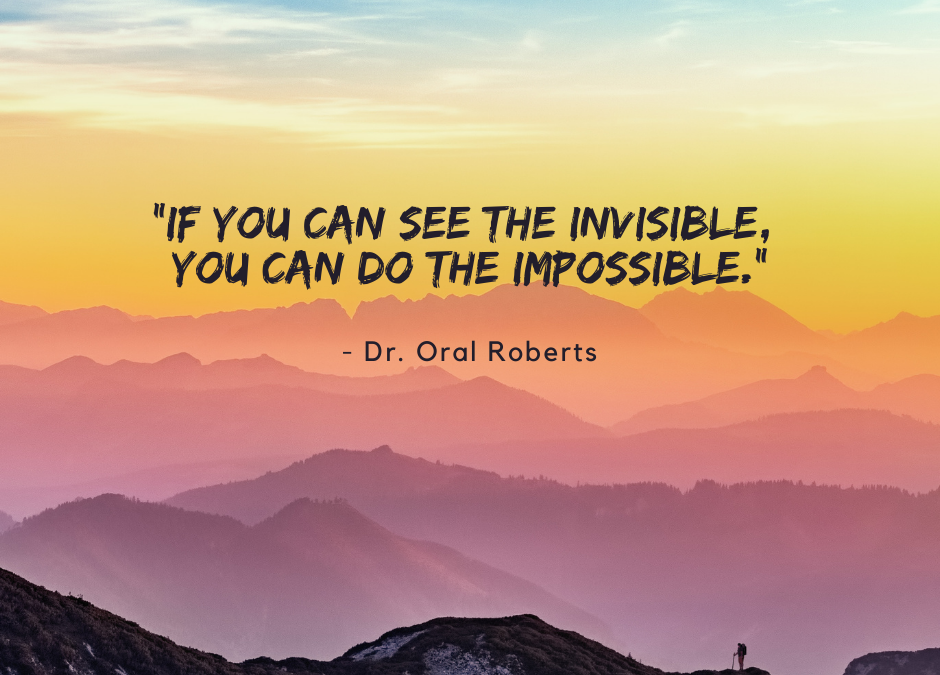 A few years ago, as I was meditating upon Paul’s Prayer in Ephesians 1:17-18, as I have done many times before and since. Verse 18 jumped out at me: it says that the eyes of our understanding be enlightened and that we may know what the hope of his calling is and what his inheritance in the saints is. I wondered what does the Apostle Paul mean “understanding.” So I read the same scripture in a different translation of the Bible, the New International Version (NIV): “I pray that the eyes of your heart be enlightened.” Now the words understanding and heart cause you and I to think to two different thoughts: one gives the idea of the intellect, while the other gives the idea of the spiritual or emotional realm.

I decided to study this out in the original language, and I discovered that the word understanding, denotes not only our thoughts, but also our imagination! You may ask why Paul would have prayed for the eyes of our imagination because the imagination was created to be an instrument of faith: a bridge between the seen and the unseen, temporal and eternal! Later in Ephesians 3:20, we see Paul making the statement that God is able to do exceedingly, abundantly above all we ask or think, according to the power at work within us. Interestingly, the words ask and think could be translated speak and imagine. (Did you see that?) We speak God’s truth and imagine His truth in our lives, which releases the power of God in our lives. To the degree we imagine and speak the Word in our lives is the degree to which the power of God and His Kingdom will manifest in our lives. We have to see the word manifest with our imagination before it happens.

In 2015 this truth became a reality to me while I was preaching at a healing conference in Anderson, Missouri. I had finished my session, as several other preachers, present at the meeting, ministered to a woman using a walker, and she was healed, and for the first time in five years, she was walking and running. Everyone erupted in worship to the Lord. I noticed a gentleman in the back of the church: he had a large tumor on the side of his face. As I looked at him, my heart sank because I didn’t feel the confidence to minister healing to this man. I had witnessed the cripple walk, limbs grow, but I had never witnessed a tumor disappear. I had no point of reference for my faith. I have to be honest; I was relieved this man did not come to me for prayer. I felt like I had no faith for his healing. I realized that night that I needed to form an image inside myself ministering to people with tumors. For the next three days during the conference, I began to imagine as I prayed, myself ministering to people with growths and tumors on their body and seeing them disappear. As I pray in the Spirit, I would visualize myself ministering healing to these situations.

On the last night of the conference, a colleague of mine was ministering, and he said, tonight we will lay hands on everyone who did not receive ministry this week. After the message, I joined the other ministers present in praying for the sick. Then I noticed the man with the tumor walking towards me. I knew I would have to pray for him.  He approached me and asked for prayer. I said, “Sir, I will be honest with you, I have never seen a tumor dissolve with my natural eyes. But I have seen it with the eyes of my heart!

I closed my eyes and laid my hands upon him. I visualized the tumor dissolving –  before I used my authority in Jesus’ name. I prayed, and the fire of the Holy Spirit started in my shoulders and ran down my arm into my hand. I physically felt the tumor starting to dissolve in my hand. The man began to weep. All the people present witnessed the miracle. I took my hands off the man, and the tumor had dissolved.  The only thing left on his face was a scar!

An Eruption of Praise

A Spirit of faith erupted in the meeting, and every sick person present that night was completely healed. About one and a half hours later, the meeting ended. The man, I had prayed for, waited until everyone left to say goodbye to me. By this time the scar on his face had disappeared! His skin had healed completely. He was totally healed, and today is still healed because I learned that a sanctified imagination is the material the Holy Spirit needs to work with. We need to let the Holy Spirit open our imagination to see the realities of the Kingdom.

I can attest today that Dr. Oral Roberts statement rings true, “If you can see the invisible, you can do the impossible“.

Dustin Noseworthy is a Missionary, Prophet, Pastor, and life coach who for the last 10 yrs has lived and ministered in Latin America, 8 yrs in Lima Peru, and is now living in Barranquilla Colombia. Dustin ministers throughout South America frequently in Churches, Bible Colleges, and Miracle/Healing events.