I Am What I Am: Self-Acceptance by Loretta Huggins 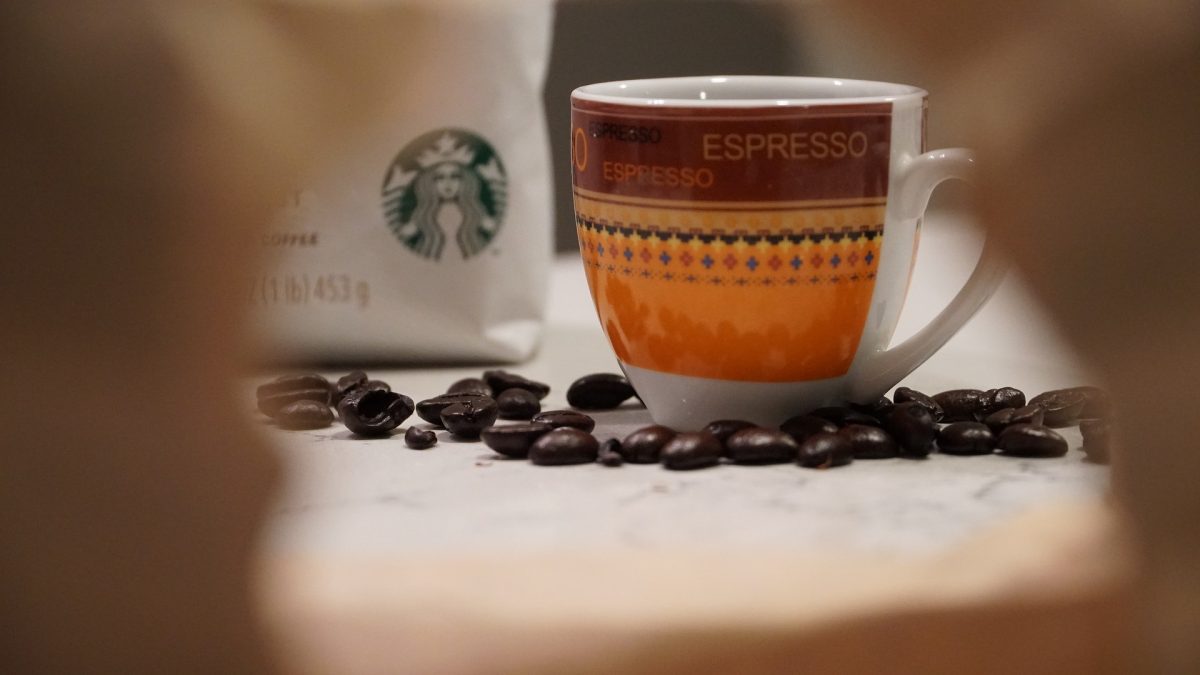 “Okay, I’ll walk down to Starbucks before our guests arrive,” replied my husband.

“Thank you, Sweetheart,” I said with a smile.

Ten minutes later, he returned with one pound of dark roast coffee. We delighted in the fact that several Starbucks coffee shops were less than a quarter-mile from our front door in Washington, District of Columbia. And all the different places we have lived – the Atlantic coast, the Pacific coast, the Gulf of Mexico, and now the Mediterranean coast – have only convinced me that I am an urbanite.

Urbanite – What Is It?

Urbanite? What does that mean? Simply put, a person who prefers city living to any other kind of living. Some time ago, I read that an urbanite is a person who lives in one of the major cities in the world and possesses the following six characteristics: time-poor, city-proud, media-literate, brand-centric, trend-sensitive, and culturally-aware. I admit that I do possess several, if not all, of the attributes of an urbanite. For example, I am culturally aware: I am sensitive to the similarities and differences between different cultures – within the United States and around the world.

When my husband and I lived in Guanajuato, Gto., Mexico, I learned an essential truth about myself. I vividly remember it being a chilly Monday morning. And that morning, I had several errands to do, so I decided to take the bus into town: about a twenty-five-minute ride. A simple plan ~ so I thought!

As I walked down the narrow, twisting road from my house to the bus stop, I came upon a pack of feral dogs. I hesitated. The dogs hesitated. There was no one to help me if the dogs were to attack. For a moment, I considered jumping into the thick brush on the side of the road. But I reminded myself that bushes have bugs. I hate bugs. So, I thought about running back up the road to my compound. Logic kicked-in, again. It was impractical to believe that I could outrun a pack of dogs, going uphill, wearing high heels. The only other option was to take authority over the situation – and I did. I stared back at those dogs with an intense “don’t mess with me” attitude. It worked! The feral dogs skulked past me.

Power of the Lord

I felt smug over my moment of triumph, as I continued down the path. I made the last turn in the road toward the bus stop. Then I froze in my tracks, unable to move for what seemed like an eternity. I tried to wrap my brain around the sight before me, but I couldn’t because it made no sense. Suddenly, I had the presence of mind to quietly, but quickly, run up the hill. Yes, I ran uphill in high heels with incredible speed: the power of the Lord must have been on me, as it was on Elijah when he outran Ahab’s chariots. (See I Kings 18:46.)

I gasped for air as I reached my house, I dug in my purse for my keys, my heart raced violently, and my hands shook uncontrollably. Finally, I managed to open the enormous wooden doors and flung them wide open. I raced over to the big black Ford Excursion: jumped inside, locked the doors, and turned on the ignition. With my eyes closed, I listened to the comforting sounds of the engine. Then I said aloud to myself, “A pack of feral dogs is one thing, but an unattended, unrestrained, one-thousand-eight-hundred-pound breathing bull with pointy horns eating grass at the bus stop is quite another matter.”

That day I learned beyond a shadow of a doubt that I am what I am – it was a beautiful moment of self-acceptance.

Loretta Huggins, born and raised in San Francisco, CA, has served in the ministry with her husband, Larry Huggins since 1989: administrator, hostess, event planner, and teacher. She has traveled to eighteen countries. She is the co-founder and co-pastor of ZChurch.