The Power of A Name by Loretta Huggins

Getting Published by John “Rocky” Bruni

The 12 Revelations You Need if You Want Peace, Power, and Authority – Part 1 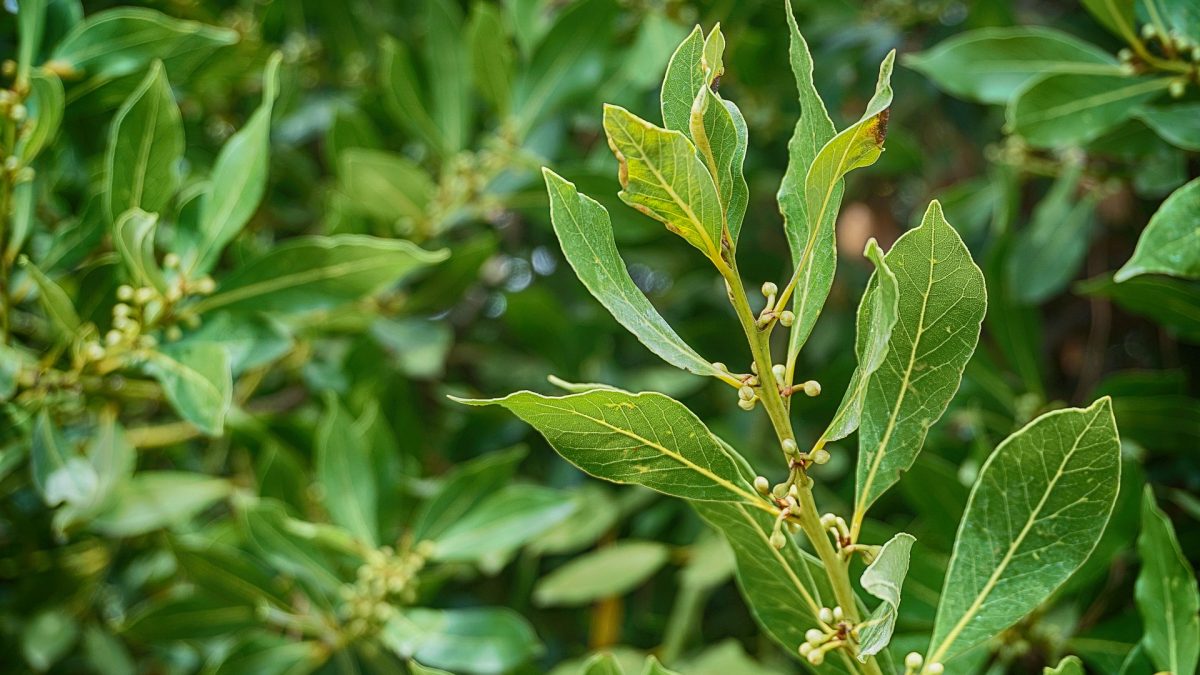 “Remember that a person’s name is to that person, the sweetest and most important sound in any language”. Dale Carnegie

A few months ago, my husband and I discovered a lovely restaurant not far from where we live. Quickly, the restaurant became our favorite “go-to” restaurant. And when we want to treat ourselves to a Sunday brunch, it seems that our feet are on autopilot as we walk the 1.7 kilometers (a little over one mile) to our new-found restaurant while passing by many other dining establishments. The excellent atmosphere, delicious food, and great service are not the only reasons we have chosen this place over other restaurants. The main reason is on our second visit to the restaurant, the proprietors and wait-staff greeted us by our names: they remembered us. I agree with the above quote of Dale Carnegie because a person’s name is the most significant connection to their identity and individuality.

Jesus Put Importance On A Name

Even to our Savior, the Lord Jesus Christ, His name was (and still is) a direct connection to His identity. In Matthews 16:15, “But what about you?” he [Jesus] asked. “Who do you say I am?” (NIV). Basically, Jesus asked the disciples, “What do you call Me?” because the Greek word “say” in the Scripture text is lego, which means to give a name, to speak out a name, or to call by name. Peter responded to Jesus, saying, “You are the Christ (the Messiah, the Anointed), Son of the living God.” (see Matt 16:16 Amp) Jesus exclaimed to Peter, “Blessed are you…because…[My true identity is] reveal to you [by] My Father who is in heaven…” (Matt 16:17). Yay for Peter because that was one of his “brownie point” moments. And Jesus said that on the truth of His name – identity – He would establish the Family of God.

Interestingly, Jesus changed Peter’s name at their initial introduction: “Thou art Simon the son of Jonah: thou shalt be called Cephas…” – Christ gave Peter a new identity (John 1:42). Wow, to have the Creator of all, God the Son, bestow a name upon you. In some ways, my husband and I, at our respective births, experienced what Peter experienced, that is, being named by God.

Larry Huggins’ story: when his parents were expecting their second child, they hoped for a son. Even their country doctor confirmed that the unborn child was a boy based on the shape of Larry’s mother’s stomach. Thrilled with the promise of a son, they agreed to name the child, William Bryon Huggins – after Larry Huggins’ dad. By the way, what a great name Larry’s dad had. But their second child is a girl, and they had not thought of a girl’s name. So, they quickly decided to name her Billie, a nickname for William. Five years later (you guessed it), Larry’s parents are expecting their third child, and this time they are confident the unborn child will be a girl. Surprise – a son is born! No, they did not have a name for a boy, so they quickly named him Larry – not Lawrence – just Larry

My story: for the first three days after my birth, I did not have a name. Yes, I was nameless – well, I did have the family name. When I was born (before color television), the State of California required that all children born in a hospital had to have a legal name registered before the parents could take their child home. The day my mother was to be released from the hospital, a gruff nurse said to her, “You can’t take your child home – she doesn’t have a name!” My mother said that the name “Loretta Young” resounded throughout her being, and she yelled, “Her name is Loretta Mary!” The nurse was amazed at the name and responded softly to my mother, “It’s beautiful.”

Larry and Loretta – The Same

The unusual circumstances under which our parents named us have convinced us that we, too, received our names from the Most High God, as did Peter. Why? Wait for it! Larry’s name is a derivative of Lawrence, a modern English form of the Latin form Laurence: meaning the place of laurel leaves – crowned with laurel. And my name, Loretta, means laurel – crowned with laurel – champion. My husband and I were born two years apart, in two different states; yet, our respective parents did not know what to name us. Just as Peter received the identification of being solid as a rock from the Lord, Larry and I received, from the Lord, our identities at birth.

Even if people choose to say our names with disdain, it does not matter because they will always identify us as Laurel-Crowned-Winners!

Loretta Huggins, born and raised in San Francisco, CA, has served in the ministry with her husband, Larry Huggins since 1989: administrator, hostess, event planner, and teacher. She has traveled to eighteen countries. She is the co-founder and co-pastor of ZChurch.