The Door by JP Quianzon

2021: The Year of Extraordinary Faith 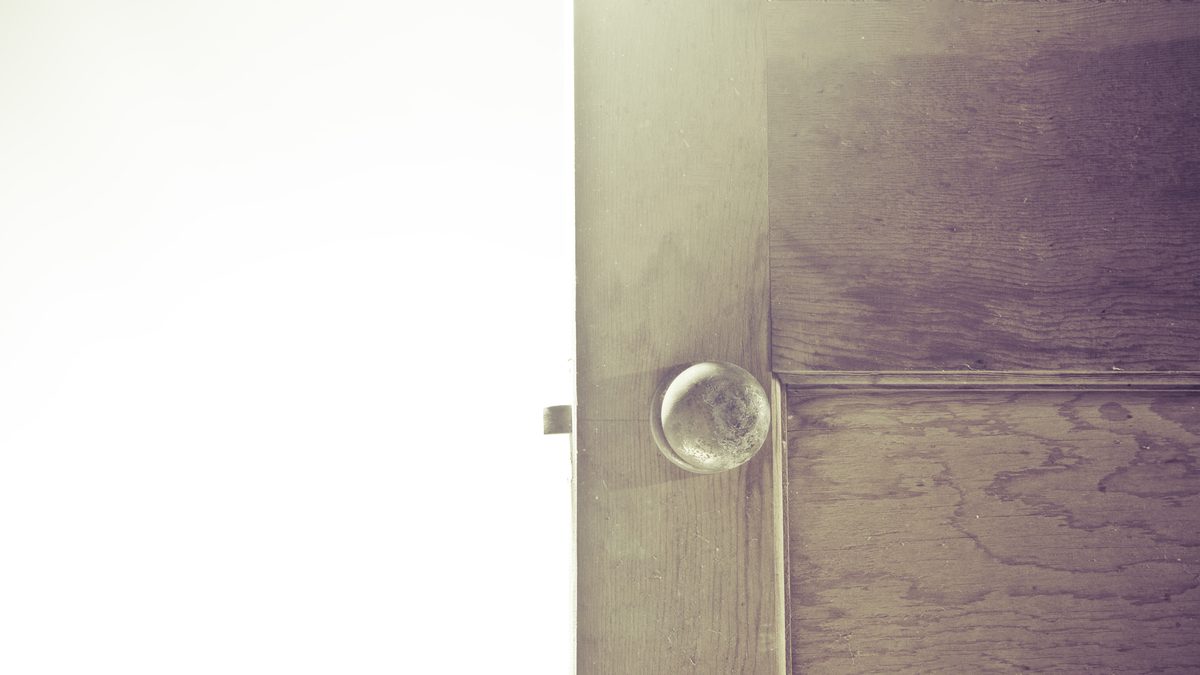 A coworker of mine had a brother that died of cancer a few years ago. He was a spiritual man, but not really churched…so let’s call him unchurched. He battled colon cancer which spread to his liver at one point. After many rounds of experimental chemotherapy drugs, he was actually cancer free for about 4 years. Then the cancer showed up in his lungs and it was too advanced for any of the chemotherapy agents to work, so he decided to stop fighting and let nature take its course.

After the decision to stop taking treatment for his cancer, he turned his attention to getting everything in his life in order for his death. He planned out his funeral services, his cremation, and made sure that his wife and family were going to be taken care of financially. So his family was well prepared for what was to come.

The family decided to have a reunion before he died, and at this reunion, one of his nieces gave a book to his wife called “Heaven is for Real”. It’s a true story about a young boy that dies in surgery, visits heaven, sees God, plays with Jesus, and then comes back to life. Before the wife could open the book, he said, “I’m reading it first!!” He read the book and shortly thereafter passed away at home with his family at his bedside.

On his last day with his family, he was fading in and out of consciousness. As he went in and out, he told his family that he was walking up a grassy mountain. When he finally reached the top of the mountain, he said that he saw a Door standing all by itself. His family encouraged him to walk through this Door, which he did. As soon as he walked through this Door, he took his last breath and passed away peacefully in the presence of his loving family.

To the unchurched, this story stands alone as a very powerful testimony of one family’s struggle with cancer. But to me as a believer in Jesus Christ, this story takes on an unparalleled significance that made the hair on my arms stand up. Because the moment my coworker mentioned that her brother saw a Door on a mountaintop after having read “Heaven is for real”….I automatically thought of a verse in the Gospel of John. Jesus said:

“I am the door. If anyone enters by Me, he will be saved, and will go in and out and find pasture.”
‭‭John‬ ‭10:9‬ ‭NKJV‬‬

This man that battled cancer was not a bible reading believer, nor was he a church goer. He was however spiritual…spiritual enough to follow his unction to read a story about a little boy that saw heaven. Spiritual enough to find the knowledge and peace that he was searching for in that story. And ultimately, spiritual enough to climb that mountain and walk through the Door to find his pasture.