Through by Sabrina Calhoun

A Moment In Time by Christine Smith 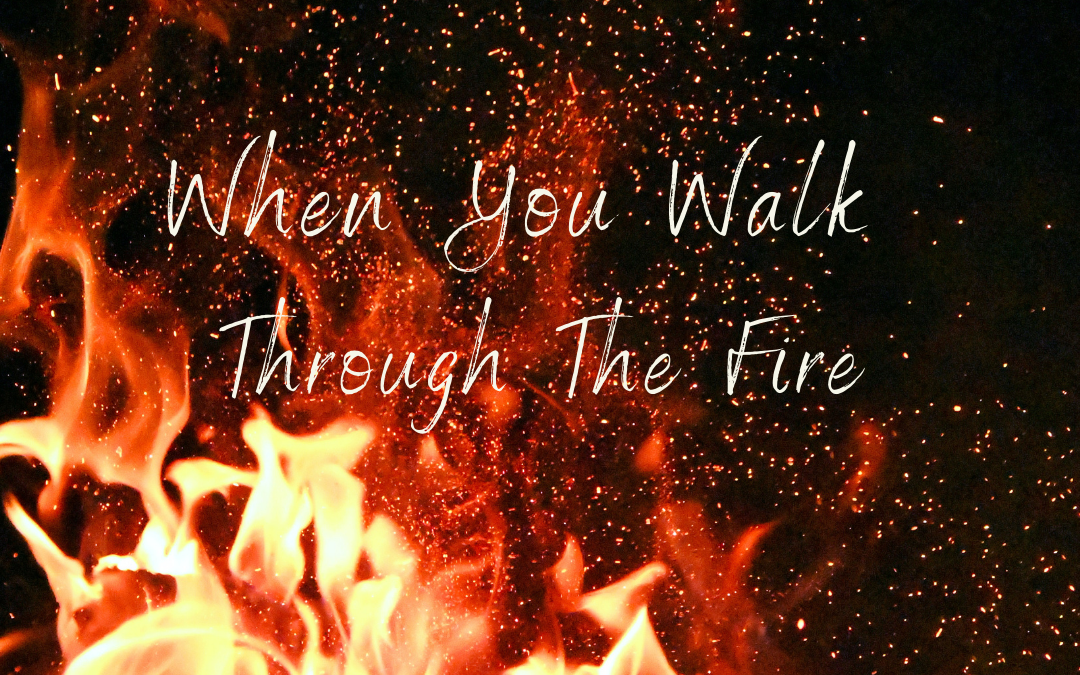 When I was six years old, my mom rededicated her life to the Lord.  It was a very good thing. We started going to a Bible-based church, and she attended Bible school.  She brought Maranatha Praise music and Andre Crouch into our house through the form of records. It was a peaceful time as these songs played over and over, ushering the Spirit of God into our lives. I would lay on our hardwood floor in front of the record player for what seemed like hours listening to and singing the songs. Over the years, I have noticed that some of those same songs still play in the background of my mind during difficult times in my life.

The year 2020 was challenging for most of the world with the onset of the Covid -19 pandemic and all it brought with it.  But, for me, the year was difficult in other ways too.

In January,  my brain, without warning,  got fatigued while I was at work one day. The symptoms were dizziness, nausea, and lightheadedness to the point I could barely stand up straight. After many tests and a physical therapist’s help, I was informed that my brain’s strange overwhelming fatigue resulted from the chemotherapy and radiation I had gone through a couple of years before because of breast cancer. And if that was not bad enough, on April 20th, I suddenly got very weak! I remember the exact day. It was a Monday evening, and I had noticed that I was finally beginning to feel a little better from the brain thing.  I went back to the doctor, who ran many more tests and scans with an answer being found.

Because I was sick in the middle of this pandemic, my doctors wanted to make sure I stayed quarantined until I recovered. Adding Covid to an already difficult situation could turn out really bad. Well, months went by, and I was still not feeling better. I was too weak to work, and I just felt numb.

I continued to pray, speak the Word over myself daily, have communion, attend church online and lead a life group online. Even though I was doing all this, I felt worse than the surgeries, chemo, and radiation I had gone through before.  At least with those, we knew what caused the bad stuff. With this, we did not, and not knowing was hard.

However, throughout the entire year, a song by Andre Crouch called “Through It All” that my mom had played on our record player all those years ago continuously played in the back of my mind.

I learned to trust in Jesus.

I learned to trust in God.

I learned to depend upon His Word.

The words from that song gave me the strength I needed to persevere through all I was going through. I started meditating on the meaning of the word “through.” To me, it meant that no matter what I was going through, it would come to an end, and that revelation brought me hope.

“Even when I walk through the darkest valley (valley of the shadow of death-KJV), I will not be afraid, for you are close beside me.”

As I held on to these scriptures, my doctors and I have been able to unravel what has been going on with my body. Today, I am not where I want to be or aim to be physically, but I know I will get there because this is just a journey through.

Sabrina Calhoun is the mother of three children from Central Texas. She is a graduate of Embracing His Grace Bible School out of Fort Worth, TX. Sabrina is a restaurant manager and event coordinator who loves team building. She is a writer and loves teaching the Word whenever she can.